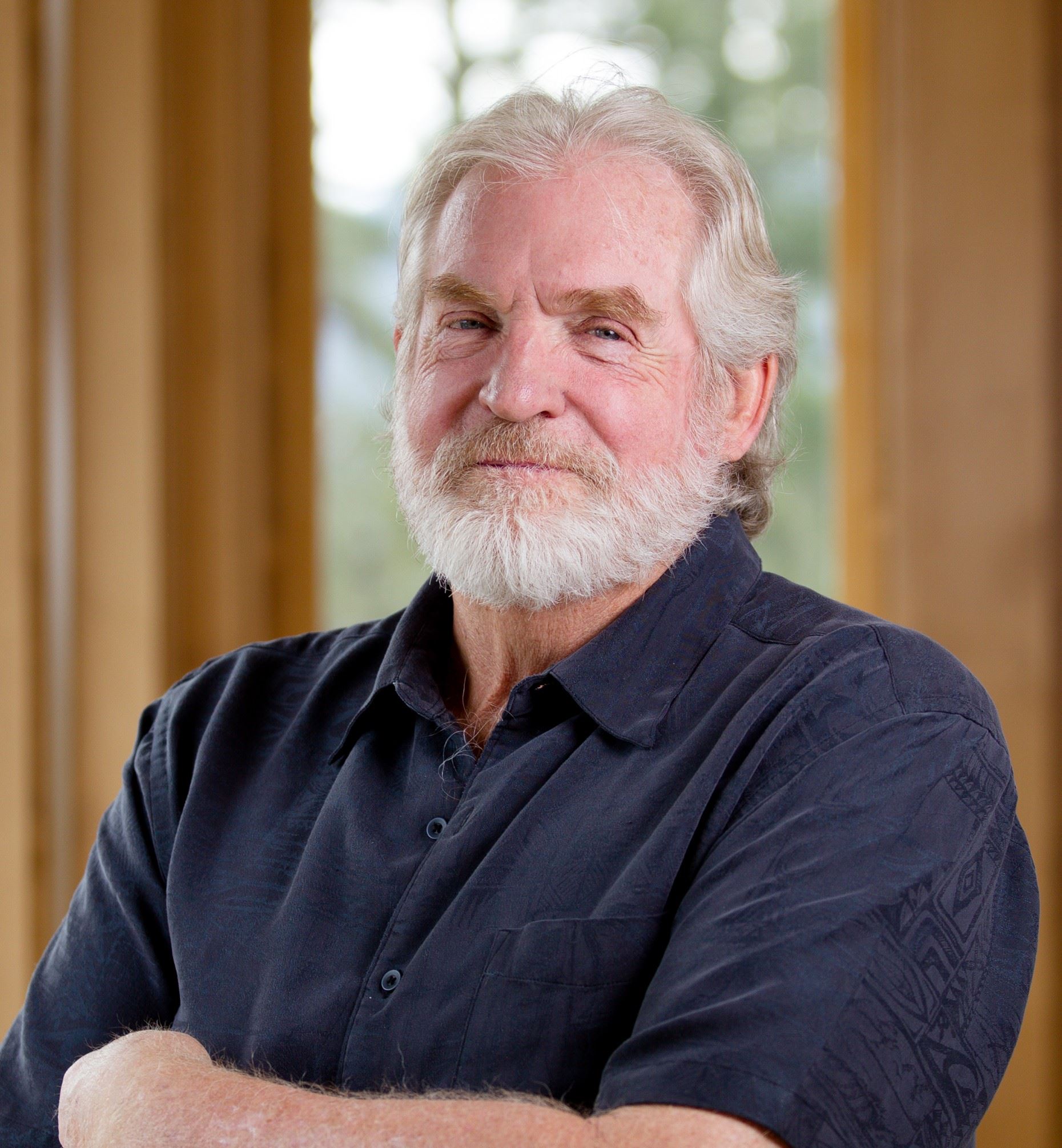 Why are you interested in serving on the Evergreen Park and Recreation District’s Board of Directors?

I found my past experience as a Director on the EPRD board to be rewarding and fulfilling, and am excited to serve the District again. My previous experience should be a benefit to a Board with 3 new directors and a new Executive Director.

What is the biggest challenge you see for the Evergreen Park and Recreation District in the future?

Generally, the biggest challenge to the District is to fulfill its Mission Statement for an ever changing and growing population. Specifically, the immediate challenges are starting and completing the North Lake Trail and executing an agreement with Denver concerning the future of the Lake House and Lake Park.

Moved to Evergreen in 1971 from college in Virginia, worked local construction jobs until 1973 when I started working for Woden Woods, a custom cabinetry shop in Denver. Became manager, partner and then sole owner by 1993. We still make fine custom furniture and cabinetry for discreet clients along the Front Range and CO resort towns. Began my community work with P.L.E.A.S.E, a south Evergreen watchdog group in 1985; was elected to the EPRD Board of Directors in 1992 and served until 2004.   President, 2000-04.  Was re-elected 2008-2012. In that 20 year span, EPRD built the Lake House and Buchanan Rec Center, purchased land for Buchanan Park, Stagecoach fields and Marshdale fields, grassed or turfed numerous other fields, and wrote 3 Master Plans, among many, many other things.